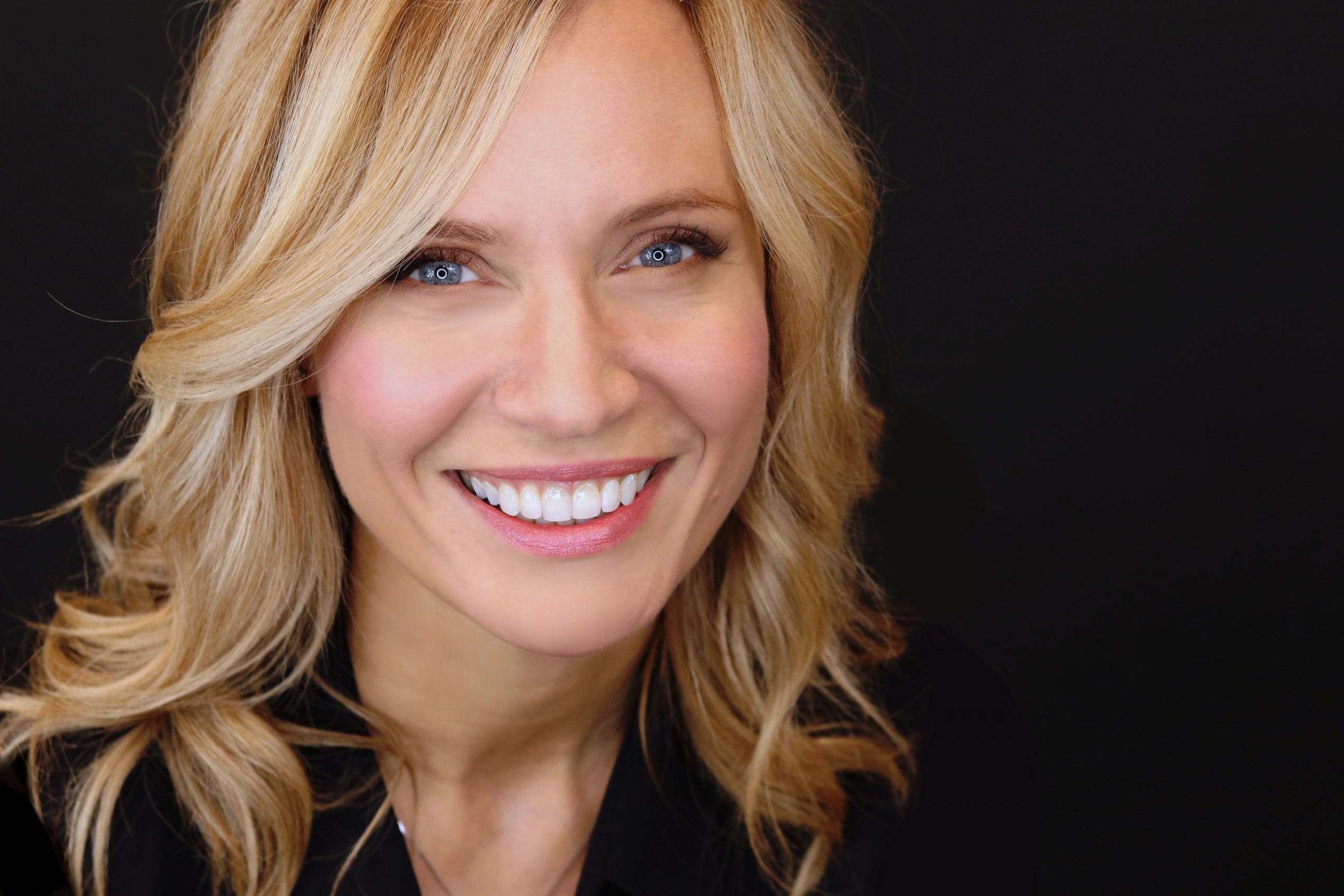 Dr. Peggy Bown is originally from Newfoundland and is a 2001 graduate of Dentistry at Dalhousie University.  Initially in a group practice, Dr. Bown later opened her new, modern and fully digital clinic in Saint John, New Brunswick, in 2015.

In 2016, Dr. Bown became Canada’s first Digital Smile Design (DSD) Master and since then, she has lectured on digital workflow, DSD and marketing with social media.  She is a Gold Plus Provider of Invisalign and recently became Faculty for AlignTech (Invisalign/iTero).

Besides being involved in many local charities, Dr. Bown also serves as the Canadian Ambassador for Slow Dentistry®️ and a world non-profit Organization, the Humble Smile Foundation.

Dr Bown’s passion for the patient experience stems from an childhood exposure to dentistry where patients were made to feel special, educated, and included in the treatment process. This is a very important part of the culture at Peggy Bown Dentistry to this day

looking to transform your smile?

Look no further. Click the link below to access your virtual consult form and get your #smilejourney started.

Don’t be shy! We love meeting new patients and helping them find their confidence again.